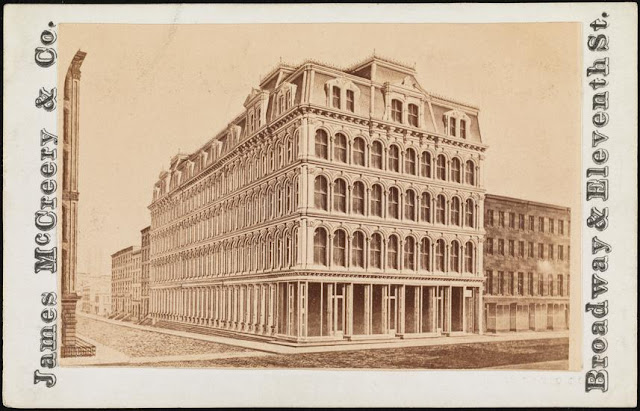 In 1868 -- one hundred and fifty years ago -- the department store James McCreery and Co. opened at the corner of Broadway and 11th Street. While the city had been expanding northward since the layout of the famous grid in 1811, that growth had always been slow, and for many people, Greenwich Village remained the hub of the city. The stretch of Broadway that James McCreery picked for his new store, across the street from Grace Church, had tremendous curb appeal.

James wrote a piece for The New York Post about 1868 real estate that appeared in today's paper. Since the early 1970s, McCreery's has been an apartment building, and James looks at it and other homes in the Village -- and around the city -- that are currently on the market. 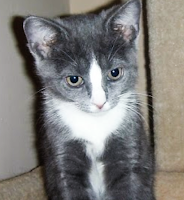 Posted by Michelle and James Nevius at 11:01 AM