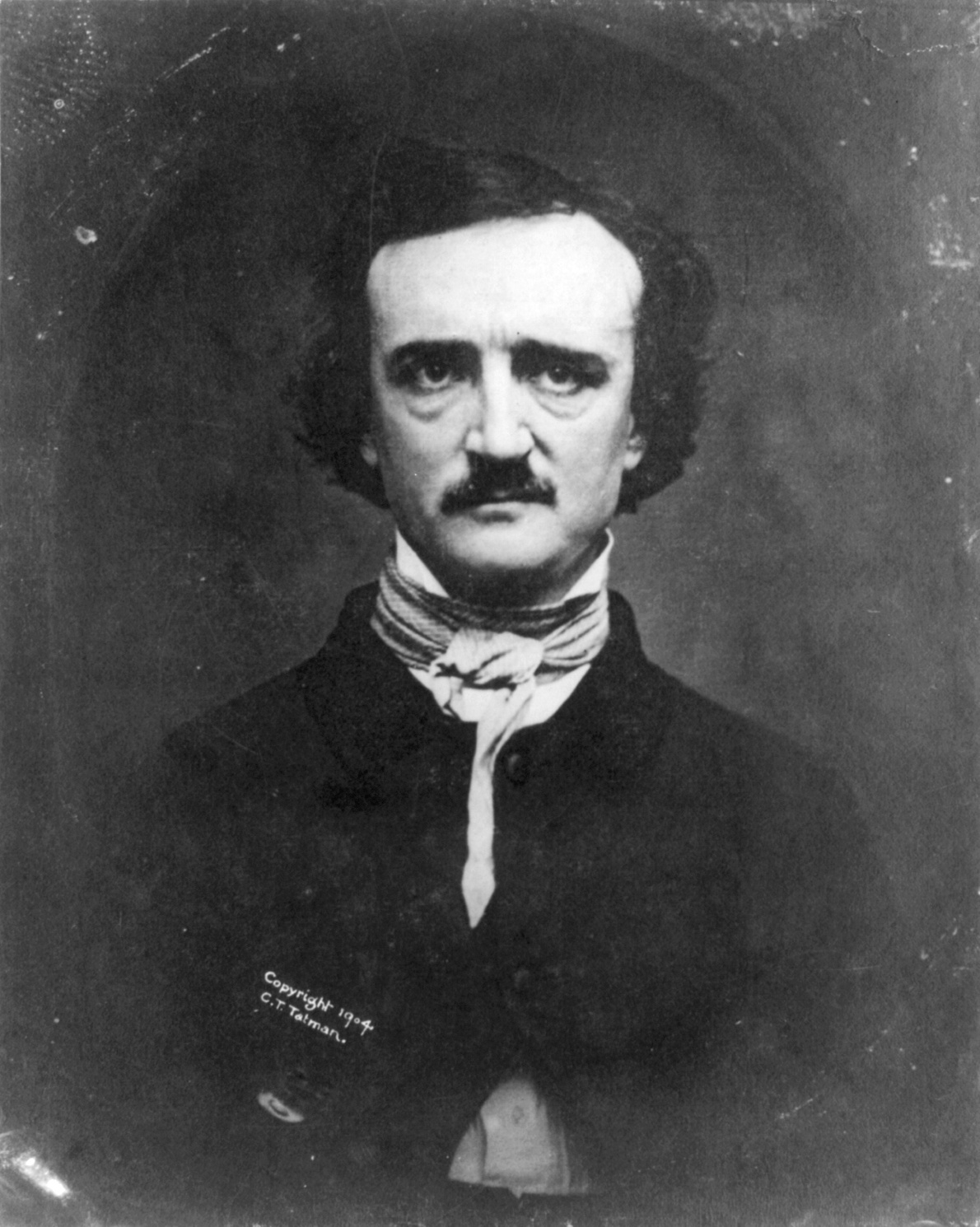 This past week, we saw three theater pieces, each of which had a connection to New York: Red-Eye to Havre de Grace, Act One, and If/Then.

Red-Eye to Havre de Grace is a fascinating evening of dance/music/theater that revolves around the final days of Edgar Allan Poe. The title stems from the recollections of one of the last people to see Poe alive; though Poe was on his way home to the Bronx from Philadelphia, he somehow ended up in Havre de Grace, Maryland, on a train heading to Baltimore, wearing another man’s clothes. Using Poe’s own writings--from his most famous poem, “The Raven,” to the final work published in his lifetime, Eureka--the four-person cast does a terrific job of (in all senses of the word) journeying into what Poe’s psyche might have been like at the end of his life. There’s also a very funny park ranger.

(Poe’s Bronx home, which we visit in Footprints in New York, still stands and is open for visitation on weekends: http://www.bronxhistoricalsociety.org/poecottage.html) 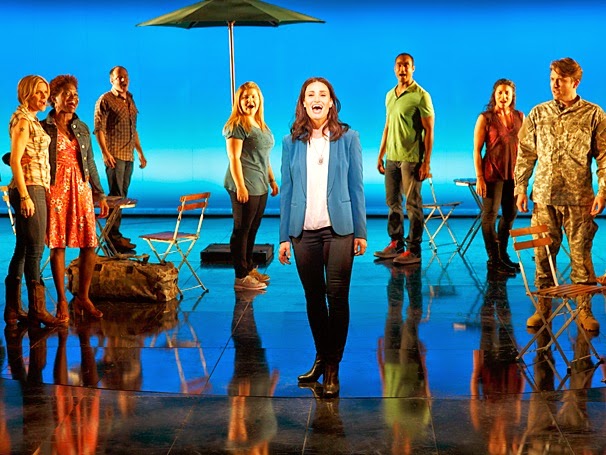 If/Then, from the team who created Next to Normal, is a star vehicle for Idina Menzel (Rent, Wicked). Though it’s a light-weight concoction, we were fascinated that in one of Idina Menzel’s lives--the “if” and “then” of the title refer to the fact that the story bounces between the lead characters two possible fates--she is a New York City urban planner who seems to simultaneously embody traits of Jane Jacobs and Robert Moses. If you’ve read Footprints in New York, you know that we ask the question in our Jacobs/Moses chapter whether the struggle between two such figures is important to urban development. It was intriguing to see that dialectic embodied in one figure...with peppy songs. Both the If/Then score and Menzel have both just been nominated for Tony Awards. 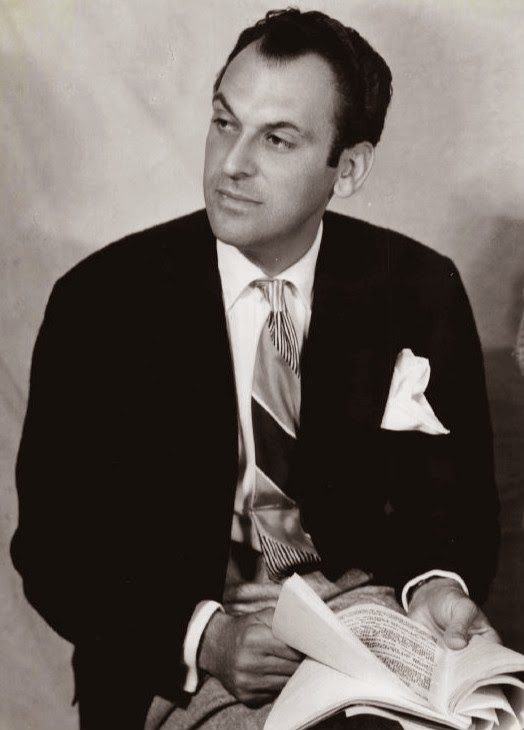 And speaking of the Tonys, Act One, playing the Vivian Beaumont, Lincoln Center’s Broadway house, has also just been nominated for five awards, including best play. Act One is based on playwright Moss Hart’s autobiography of the same name. Born in the Bronx in 1904, Hart rose to prominence with plays such as You Can’t Take it With You and The Man Who Came to Dinner, both written with George S. Kaufman. Act One details Hart’s early career, from office boy for a bus-and-truck touring company to his first collaboration with Kaufman, Once in a Lifetime. Playing the roles of Kaufman, Moss Hart (as an older narrator), and Hart’s father is veteran film, television, and theater actor Tony Shalhoub, who does a superb job. Worth the price of admission is the set, a rotating, two-story extravaganza that transports theater-goers from the Harts’ Bronx tenement to Times Square to Brighton Beach and the Broadway stage. Not surprisingly, Shalhoub and set designer Beowulf Boritt are among Act One’s Tony nominees.

* * * *
Read more about Edgar Allan Poe, urban planning, and much more in
Footprints in New York: Tracing the Lives of Four Centuries of New Yorkers

Posted by Michelle and James Nevius at 2:07 PM