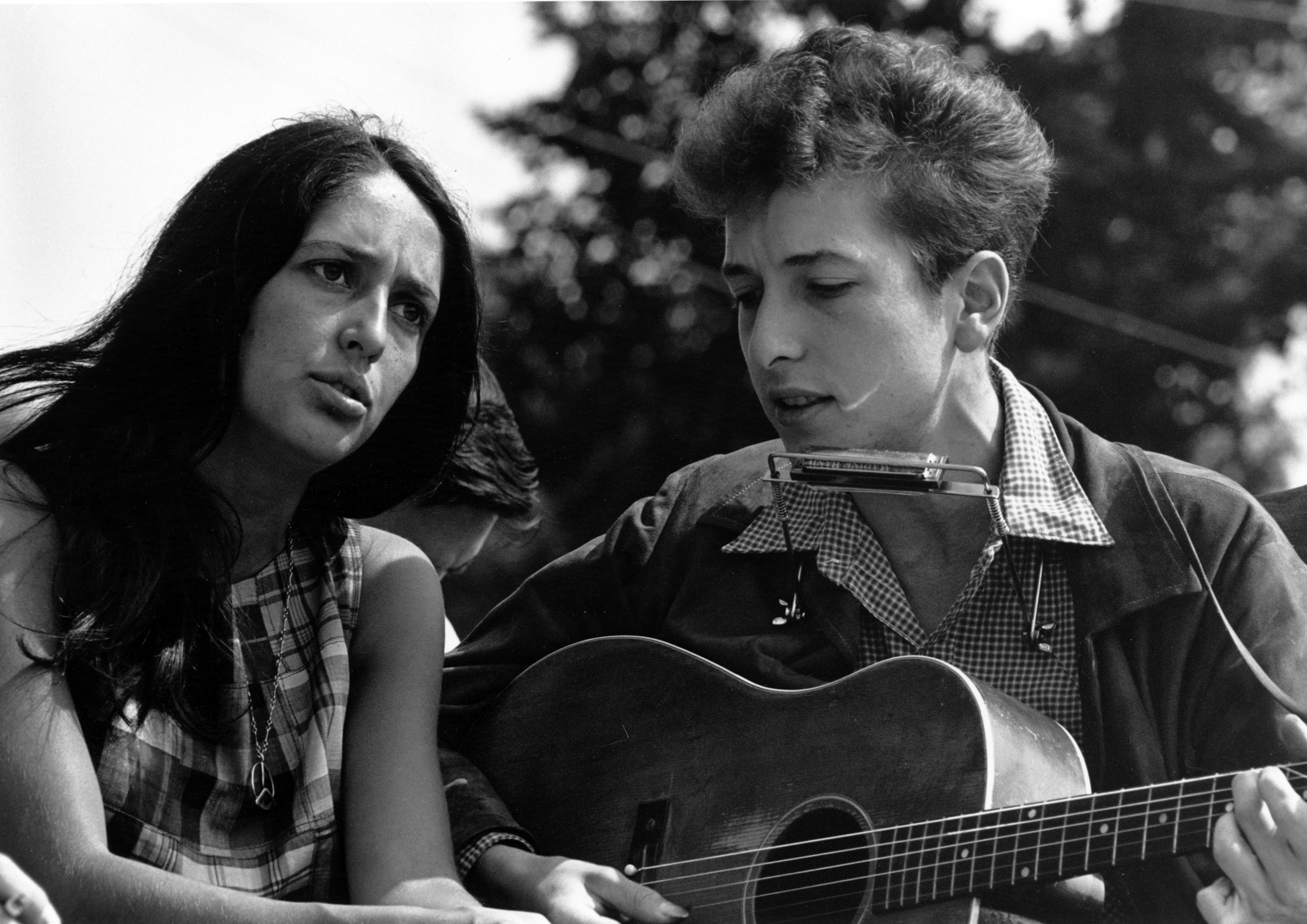 Happy 77th Birthday to Nobel laureate Bob Dylan, who was born May 24, 1941, in Duluth Minnesota. His birth name was Robert Zimmerman, and, as we write in Footprints in New York:


he grew up in the tight-knit Jewish community in Hibbing, his mother’s hometown. After graduating high school in 1959, he enrolled at the University of Minnesota but only lasted one year. While he was there, he tapped into the burgeoning folk scene and began consistently using the stage name Bob Dylan. Having been a rock and roller, Dylan’s musical trajectory changed around this time when he was introduced to the music of Woody Guthrie, which, in Dylan’s words, “made my head spin.”

Today, Dylan's career shows no sign of slowing down. In 2016, he was awarded the Nobel Prize for Literature, becoming the first musician to be given the honor. In 2017, he released Triplicate, a triple album of standards, many of which had been recorded by Frank Sinatra. And he continues to tour regularly, with a swing through Asia, Australia, and New Zealand coming up this summer.

This summer we'll conduct a tour of Bob Dylan's New York -- watch this blog for details.

In other news, our blog recently had its millionth visitor. Thank you all so much for your support! 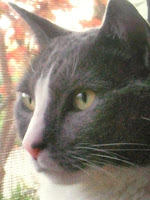