Anyone who's ever taken a tour with James knows he's a strong advocate that we shouldn't celebrate just July 4 as Independence Day but the whole week from July 2-9.

Though, we have always celebrated July 4th as the holiday, the actual date of the vote to declare our break from Great Britain was July 2. 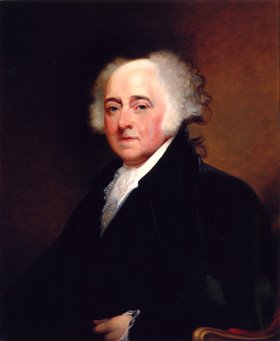 Meanwhile, on July 4, the Continental Congress agreed to print the Declaration. Scholars guess that somewhere between 100 and 200 of these Dunlap Broadsides, as they've come to be known, were printed that evening (25 of which exist today), probably under the watchful eye of Thomas Jefferson, the Declaration's lead author. On July 5 and 6, John Hancock had riders dispatch Dunlap Broadsides to colonial cities and on July 9 a copy arrived in New York City, where George Washington's troops were stationed. 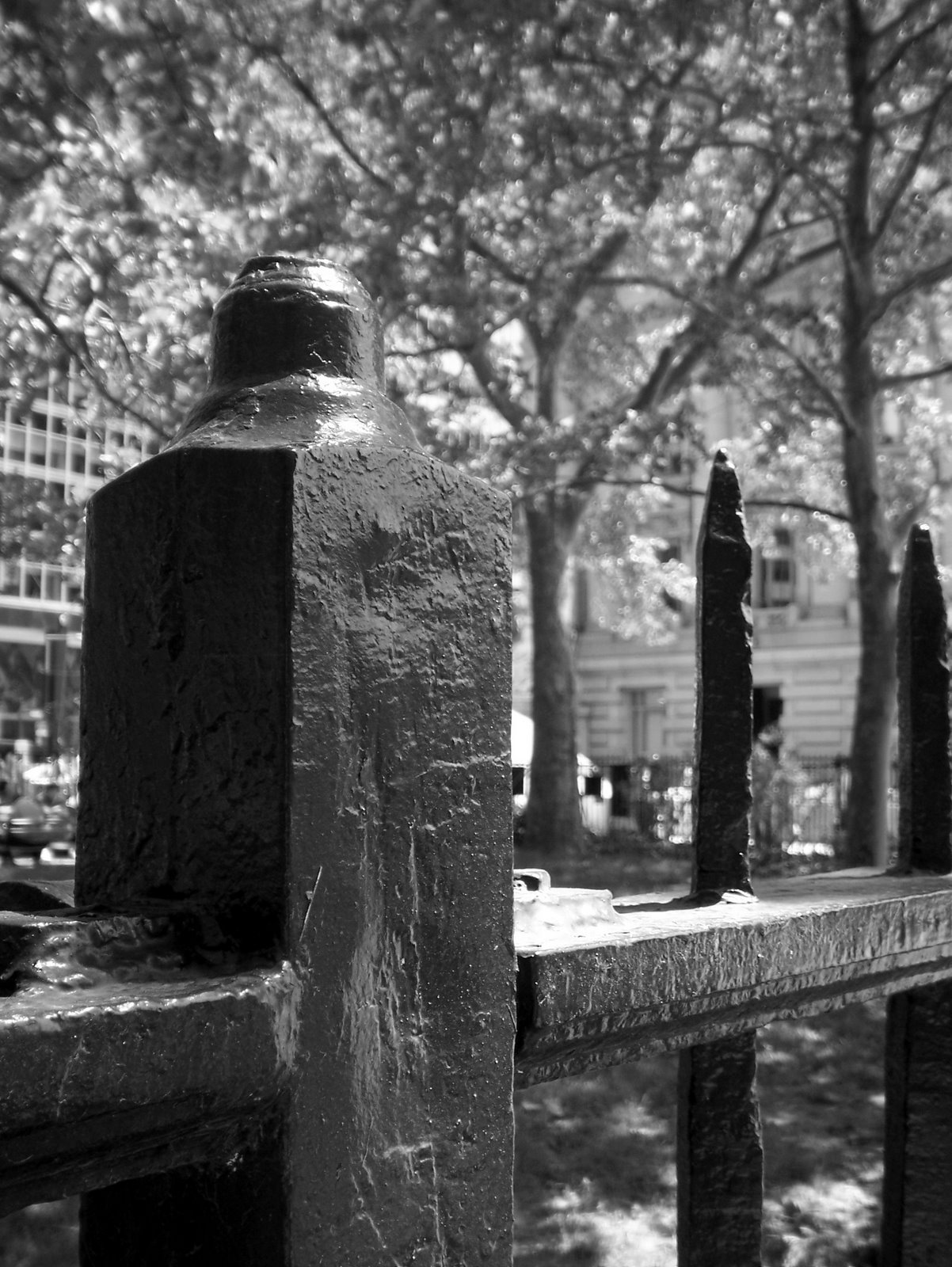 Don't miss our illustrated lecture at The New-York Historical Society on Friday, July 29, at 6:30pm.

Read all about it at: http://www.nyhistory.org/programs/exploring-hamilton%E2%80%99s-new-york

Please note that the talk is free with museum admission and that museum admission is pay-what-you-wish on Friday nights. The museum would like an RSVP if you are planning to attend, either by calling 212-485-9268, or clicking here.

Inside the Apple: A Streetwise History of New York City
Posted by Michelle and James Nevius at 2:43 PM