Postcard Thursday: Edison's Phonograph and "I Want to Hold Your Hand"

On November 29, 1877 -- one hundred and forty-one years ago today -- Thomas Edison first demonstrated the device that he would patent seven months later as the phonograph.

Edison's first crude phonograph used tin foil and doubled as both the recording and playback instrument.

At the demonstration, Edison spoke Sarah Josepha Hale's poem "Mary Had a Little Lamb" into a crude microphone. Flipping the phonograph into playback mode, Edison immediately played back the words he'd just recorded to the assembled audience.

And just like that, the future of entertainment was irrevocably changed. 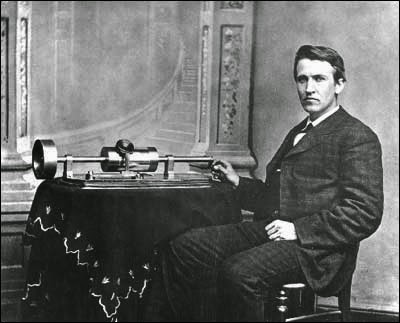 Realizing that tin wasn't the right medium, Edison soon switched to wax cylinders (as shown in the photo of the inventor, above). Wax cylinders were then replaced by round discs and the modern record player was born.

It's a fun coincidence that November 29 is also the anniversary of the Beatles single "I Want to Hold Your Hand," the song that came out in 1963 and catapulted the group into super-stardom. The single was released in the US in December, launching Beatlemania -- and again changing popular entertainment forever. 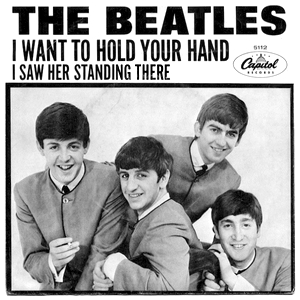 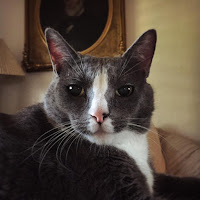