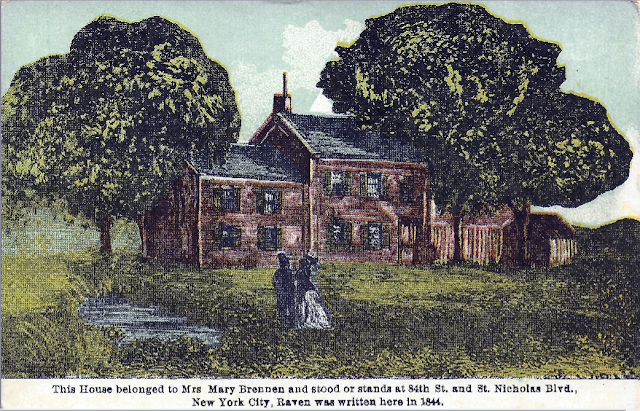 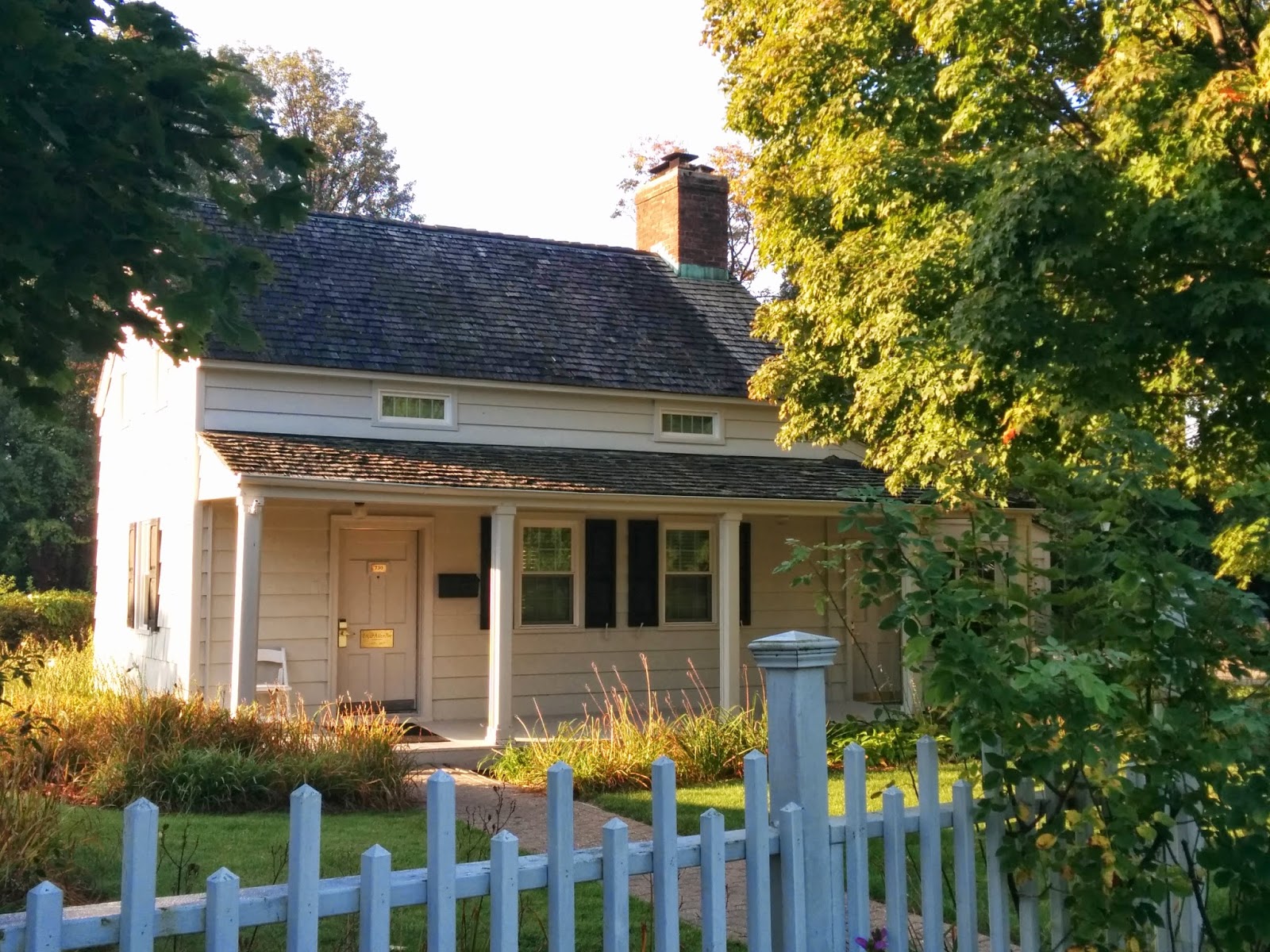 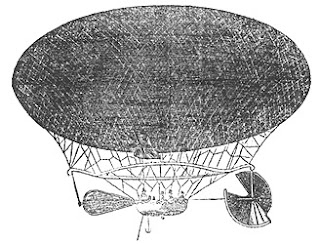 The complete balloon hoax can be read online at http://www.poestories.com/text.php?file=balloonhoax.
* * * *
Read more about NYC history in