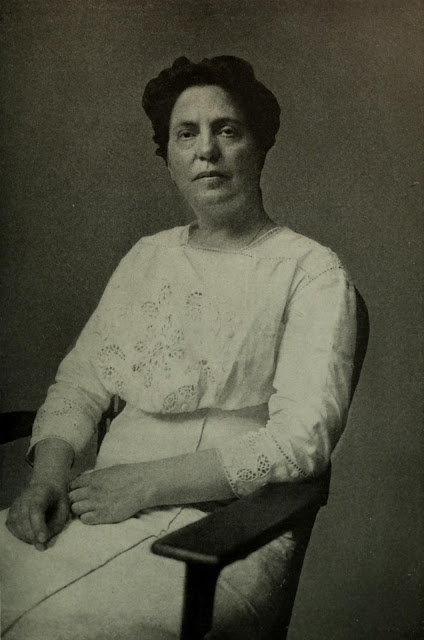 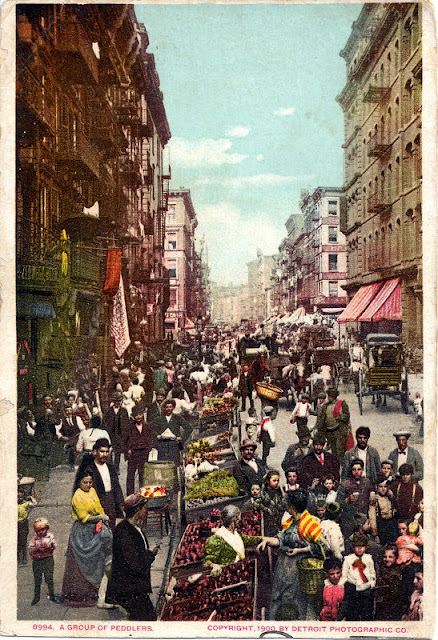 
Posted by Michelle and James Nevius at 11:44 AM