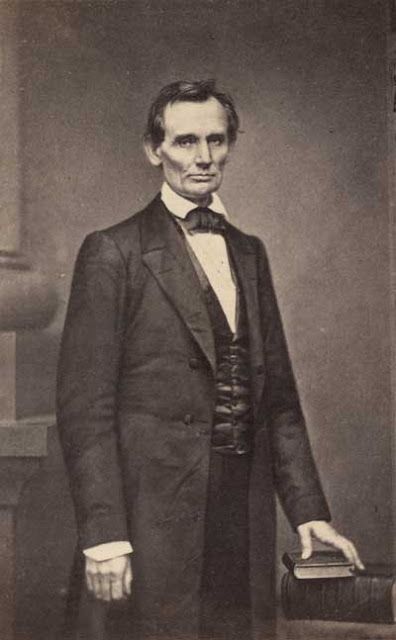 This Saturday, February 27, marks the 156th anniversary of Abraham Lincoln's famous Cooper Union Address, also known as his "Right makes Might" speech, which is widely credited with earning him the Republican nomination in 1860.

As we write in the Abraham Lincoln chapter in Footprints in New York: 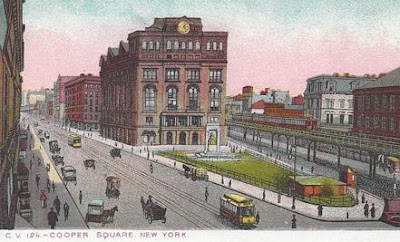 Posted by Michelle and James Nevius at 10:42 AM