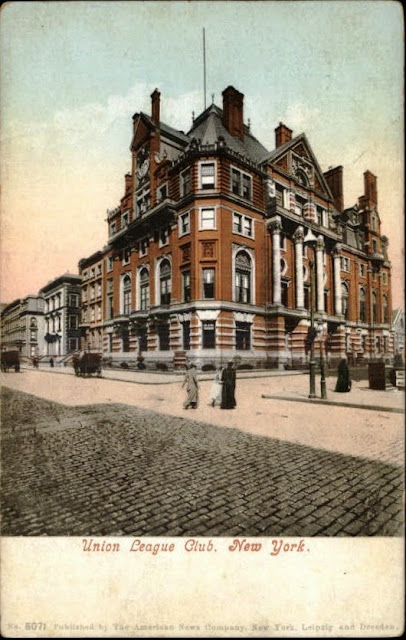 Did you know that a little over a century ago, there were 157 private membership clubs in New York City, with over 38,000 combined members?

James wrote a piece on the proliferation (and, then, steady decline) of these clubs for Curbed this week. From alumni clubs like Yale and Harvard to arts clubs such as the Players and National Arts clubs on Gramercy Park to the rarefied halls of the Union and University clubs, these social organizations served as an important part of the framework of New York's high society.

Read all about it at http://ny.curbed.com/archives/2015/06/17/the_rise_and_fall_of_new_york_citys_private_social_clubs.php 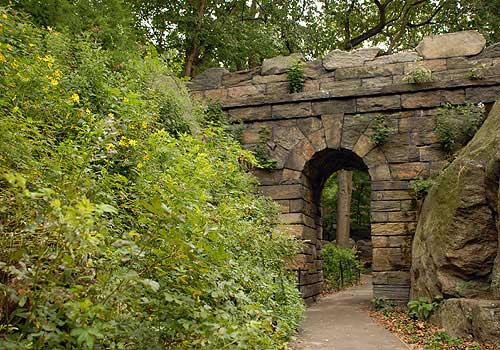 What does this image have to do with New York City clubs? Nothing at all -- it's an arch in Central Park. But we posted it here to remind you that we're giving a tour on Sunday, June 28, at 1:00pm, of the northern section of the park. Read about it and make reservations by following this link: http://blog.insidetheapple.net/2015/06/public-walking-tour-exploring-upper.html

And, of course, Inside the Apple is available at fine bookstores everywhere.
Posted by Michelle and James Nevius at 8:00 AM