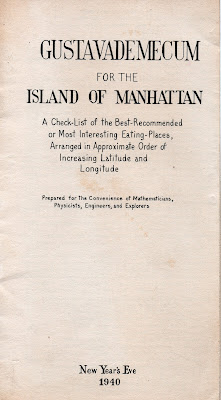 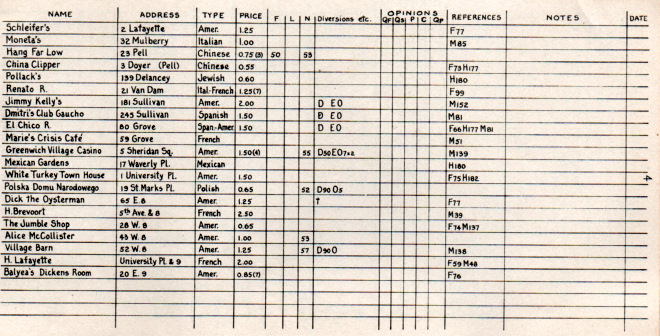 Read more about New York in the 1940s in
Inside the Apple: A Streetwise History of New York City
To subscribe to this blog, visit this link.  Or follow us on Twitter.
Posted by Michelle and James Nevius at 12:57 PM